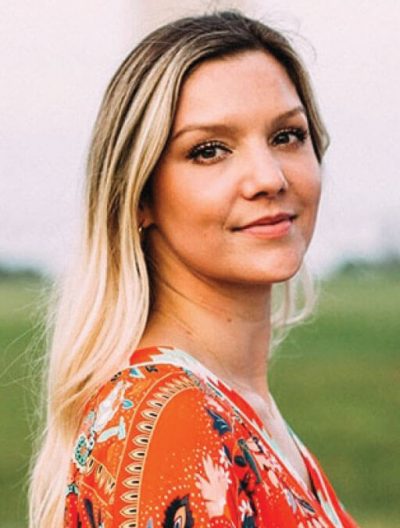 Kelly has had a love for anti aging treatments and skincare ever since she was young. Luckily, that love turned into an advanced skill set, injecting Botox® and Xeomin® as well as a host of dermal fillers daily.

After obtaining her undergraduate degree from SUNY Albany, Kelly earned a graduate degree from the College of Mount Saint Vincent in the Bronx and later finished an accelerated nursing program. Prior to becoming an injector herself, Kelly was a patient of Erika Barry’s (@injectorbunny).

After many long chats with Erika, Kelly soon realized her love for aesthetics and enrolled in courses with both Erika and Hania Khorshidi (@injectorhoney). Soon thereafter, Kelly joined the staff at Moksha Aesthetics, working alongside her mentors. Kelly specializes in facial balancing and is an expert at lip filler.

There are no upcoming events at this time.