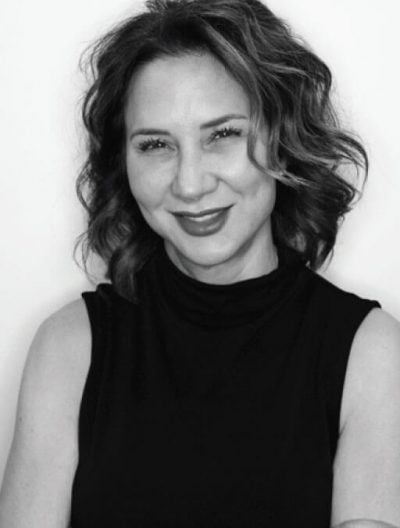 Sheila has a background working with some of the most respected plastic surgeons in Virginia and Michigan.

Along with her extensive training in the use of cosmetic lasers and injectables, Sheila is well known for utilizing facial mapping techniques to produce natural, rejuvenated appearances for her patients. Sheila graduated from Central Michigan University where she received a BA in business administration.

After realizing her love for the medical field, Sheila soon found herself in an accelerated nursing program at Wayne State University.

After a few years in medicine, she began a position with a plastic surgeon in Detroit, where she was introduced to the world of lasers and injectables. Later moving to the DMV area, Sheila worked with another prominent plastic surgeon before connecting with Hania Khorshidi (@injectorhoney) and Erika Barry (@injectorbunny).

Sheila now works alongside them as an advanced trainer at Aesthetic University and master injector at Moksha Aesthetics. Whether it’s threads, neurotoxins, filler, or laser treatments, Sheila is extremely well rounded in the aesthetics industry. Sheila specializes in advanced thread techniques, and is known as one of the best thread masters on the East Coast. 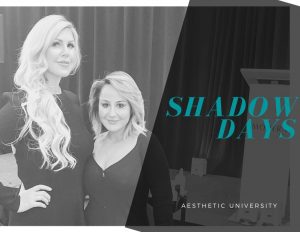 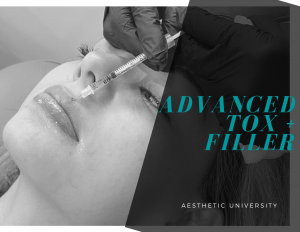